Partners
Overview Video
Location
How to get to us
Hotel
.

How to get to us 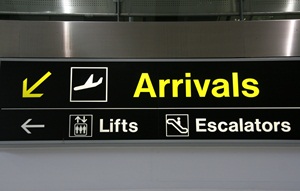 From the Central Railway Station

Take a bus  525 or 502 from the bus stop on Emilii Plater street next to the station. Get off at Trawiasta  bus stop and go back 150m to the hotel entrance.

From the Chopin Airport

Get on a bus line 175 and get off at Dworzec Centralny(Warsaw’s Central Railway Station). Next to the station, on Emilii Plater street take a bus 525 or 502. Get off at Trawiasta  bus stop and go back 150m to the hotel entrance.

From the Śródmieście railway station

Get on a SKM (Fast City Train) train heading to Otwock or on a Kolej Mazowiecka train heading to Otwock, Dęblin or Pilawa. Get off at Warszawa Wawer railway station. The distance from the station is 300m. You have to go to the left of the railroads and go along I Poprzeczna street, then turn left into Hertza street, the hotel is on the right at the end of the street. 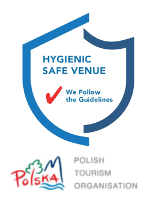 We care for the safety of our Dear Guests

Would you like to prepare a surprise for your other half. A romantic weekend in Arkadia Royal hotel is a unique gift for your beloved ...